Sadly, it appears that Microsoft is beginning to pull ActiveSync support from Outlook 2016, begging with an update released on … 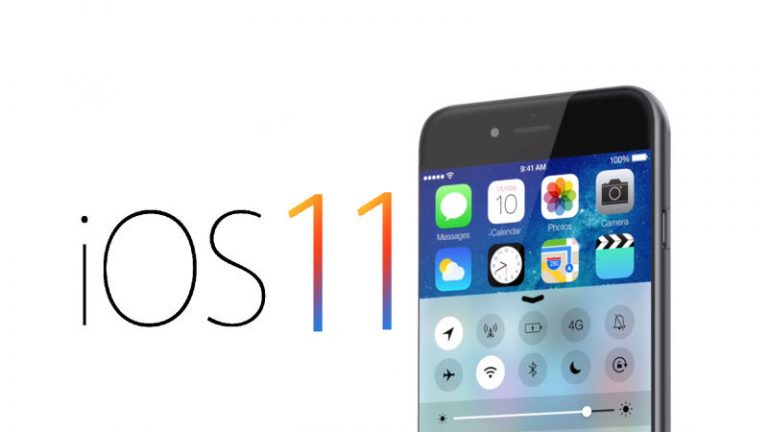 Currently iOS 11 has issues with ActiveSync accounts that are connecting to a Server 2016 (IIS 10) web server, services …

In light of the many news reports, the Locky ransomware is being distributed through a new spam campaign as a …

WordPress remains one of the most popular (arguably the most popular) website content management system on the Internet today. With that fame and usage comes the bad as well, security issues, exploits, security holes, poor written code and more. This attracts malicious attacks, hackers, and other foul intentions to your site looking to gain their 2 minutes of fame, spread attacks, use your site to launch attacks towards other sites and more.

Over this past weekend, we completed a report that found the total number of WordPress installations on our servers and their respective versions. We found that 68% of installations are running a version lower than the current release, which at the time of writing is 4.7.3 and that 41% are running versions lower than v4. The oldest version we found was 3.0.1, which released back in July of 2010, almost 7 years old, imagine the security issues and bugs in this release!

Today we are very pleased to announce support for Let’s EncryptTM SSL certificates! We are also one of the first Windows …

There are nearly countless methods of social networking on the internet, with the numbers growing every day. Naturally, a few …