Below are the hours and days of operation for all of ASPnix’s products and service sales and support departments. Shared … 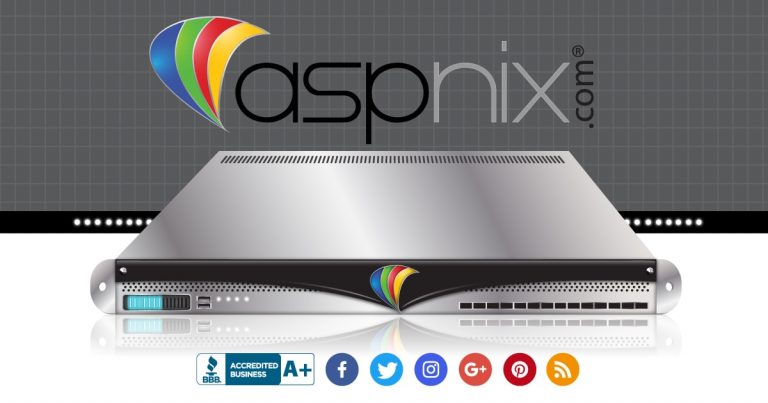 We will be performing maintenance and replacements on several of our PDUs (power distribution units) at our Denver, Colorado facility … 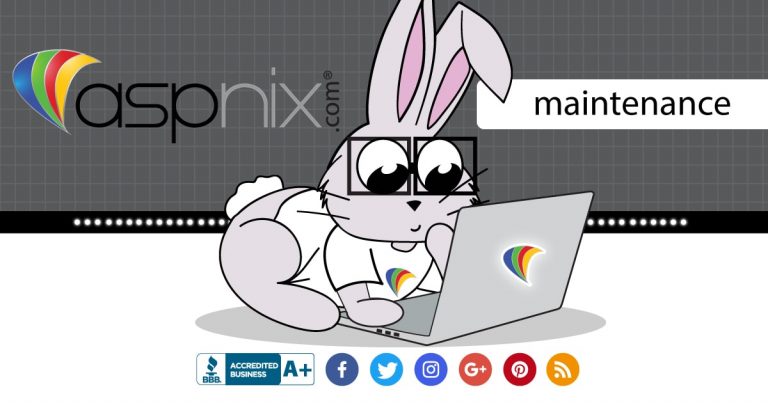 The upgrades that were scheduled for this weekend have been completed. Some extra server updates were performed along with the … 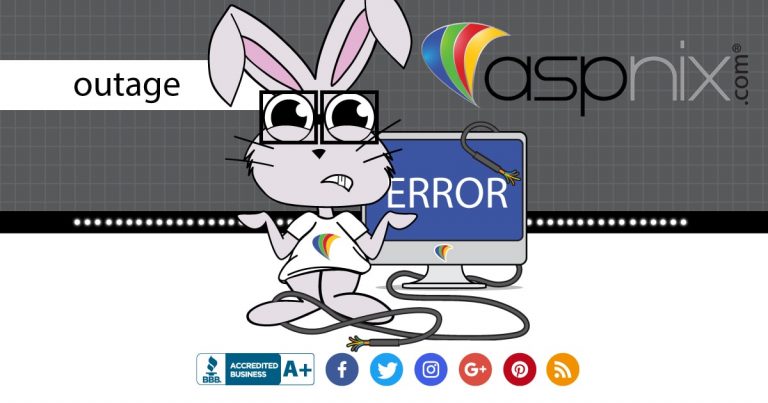 We will be performing maintenance on our core router(s) as well as our core switches at our Denver, Colorado facility …

WordPress remains one of the most popular (arguably the most popular) website content management system on the Internet today. With that fame and usage comes the bad as well, security issues, exploits, security holes, poor written code and more. This attracts malicious attacks, hackers, and other foul intentions to your site looking to gain their 2 minutes of fame, spread attacks, use your site to launch attacks towards other sites and more.

Over this past weekend, we completed a report that found the total number of WordPress installations on our servers and their respective versions. We found that 68% of installations are running a version lower than the current release, which at the time of writing is 4.7.3 and that 41% are running versions lower than v4. The oldest version we found was 3.0.1, which released back in July of 2010, almost 7 years old, imagine the security issues and bugs in this release!