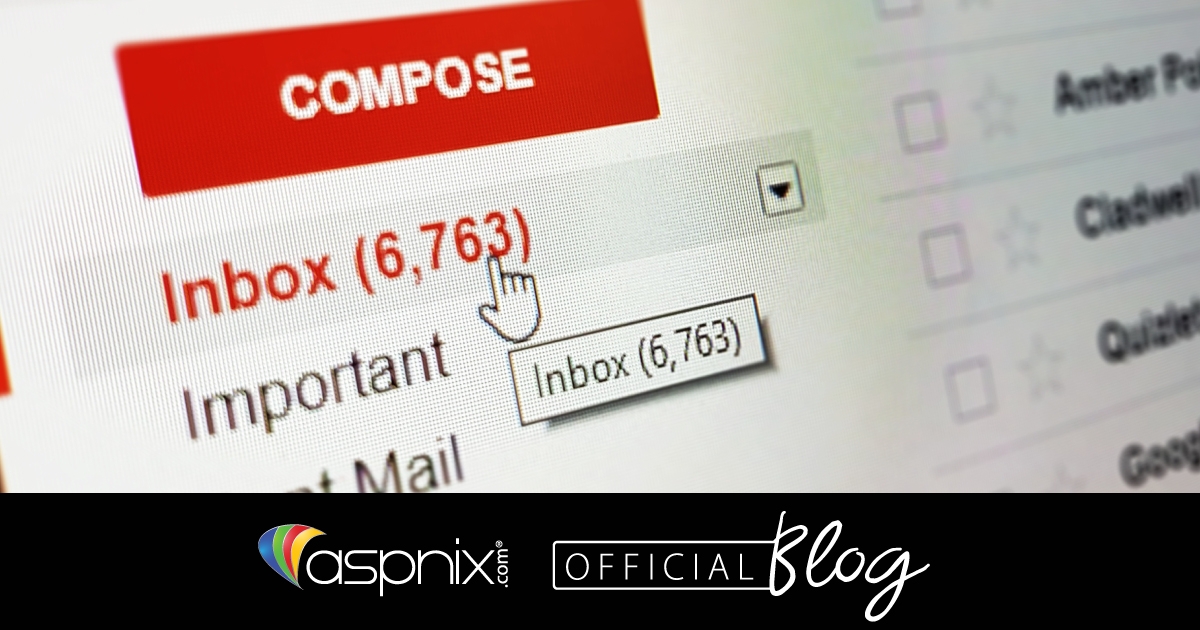 SMTP is an abbreviation for “Simple Mail Transfer Protocol”. SMTP is a type of accepted protocol which allows different computers to exchange information in a previously agreed upon and understandable way. Through the process of standardization over time we all hope to increase efficiency overall. This protocol improves our lives everyday but you may not have noticed until now.

In this instance the standard we are talking about is an accepted internet standard. In the past there were mostly messaging systems for internal use only. Over time computer systems became much more powerful and the internet grew out of these types of systems into ARPANET and eventually evolved into the modern internet. Standard procedures and protocols were eventually agreed upon that would make sending and receiving messages across networks efficient and simple.

SMTP and UUCP were both eventually made the standards we know today. SMTP is better for permanently connected networks. UUCP is still used in Usenet newsgroups.

The rules that define how messages are sent back and forth electronically is defined by SMTP. A message sent via SMTP first needs to know an IP address. The sending computer will reach out to a domain name system, commonly known as a DNS. It will retrieve the intended IP address. That IP now serves like the address on your house to tell the mailman where to deliver directly to.

After that your computer can connect.

During this process the two computers give a call and response. This is called SMTP return code. This is the way in which the computers can tell each other that “the command was executed successfully” or that a command “Failed to execute”.

Today companies like ASPnix provide Email Hosting to users around the globe. Take a look at what they have to offer if you get a chance. ASPnix Email Services