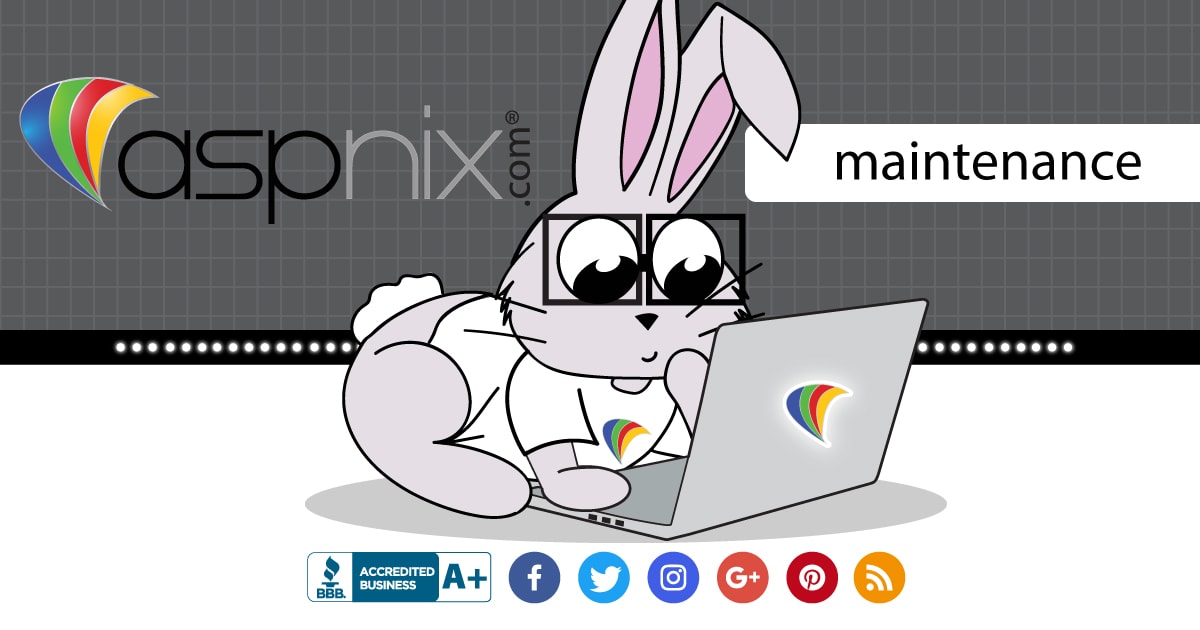 Tomorrow, Saturday the 12th at 10PM MST we will be restarting our SmarterMail system to apply the last update for the 15.x release. This release adds many improvements and fixes to the SmarterMail system. You can check the full changelog at https://www.smartertools.com/smartermail/release-notes/15.

If you have any questions or concerns, please contact our support department.

Thank you again for choosing ASPnix as your web hosting provider!