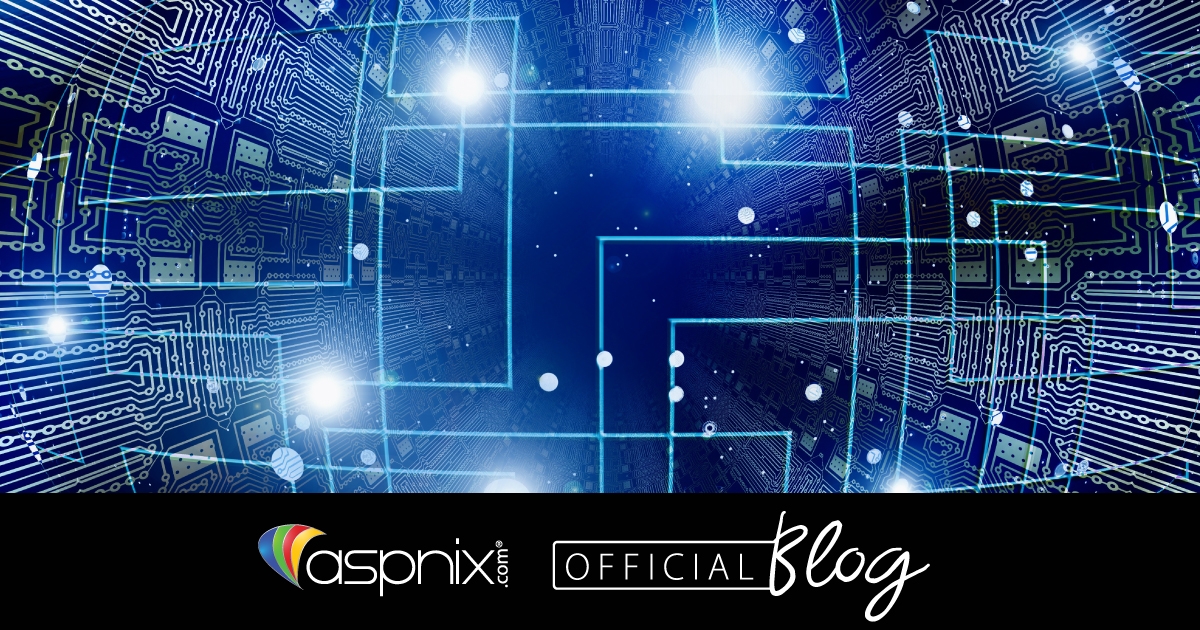 IBM, Google and many others are in a race towards quantum supercomputing but what will that really mean for us? What does the future look like and what is quantum computing?

Quantum computing is approaching us rapidly. Right now companies are pouring resources into beating each other to the beginning of this new tech trend but why? Because quantum computing represents the most powerful computers the world has ever seen before. Some technologists are even saying that this represents a new stage in human technological evolution.

How does it work?

Subatomic particles exist in multiple states at the very same time. In physics, very tiny things like particles are governed by a whole different set of laws than larger things more relative to our own size. This means that by utilizing some of those unusual seeming behaviors we can save energy and process information and operations at much more rapid rates than ever dreamed of before.

A bit is a measurement of information that can be in only 1 of 2 states. On or Off, 1 or 0, This is the basis of binary. In quantum computing there are an unlimited amount of states in between the two. This unit is called a qubit. With this technology much smaller amounts of energy are needed to do exponentially more complex processing tasks. Astronomical amounts of information could be processed by comparison to the present way computing works.

What is quantum supremacy?

When a supercomputer which depends on quantum computing technology is developed that can match the speed and performance of a conventional computer and then surpasses it, the term is “quantum supremacy”. Despite their hard work companies have had issues maintaining quantum computers stability and are not yet close to creating a machine with practical capabilities.

So what will they do that others can’t?

Because of how they operate, using completely different physical principals than currently existing computers they will be more suited to various kinds of mathematics. For instance, since they are so good at finding prime numbers, it won’t be long before they are used to crack all of our codes and passwords. Meaning data stored online would be at risk. Because of this, it is now just as important to develop technology that is resistant to these methods as it is to continue to develop these computers simultaneously.